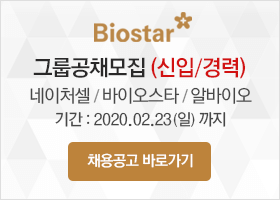 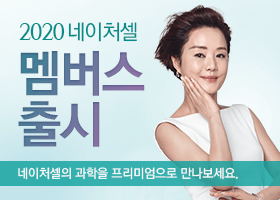 © Copyright 2020 Biostar stem cell Research and Development All rights reserved
Do NOT follow this link or you will be banned from the site! Scroll